Calcutta has to be one of my favourite cities in India. Of course it is a busy bustling place, all of India’s cities are but there is a gentleness to it. I have always said, it is a city with the heart of a village. The gentle atmosphere and verdant nature reminds me of Kerala, the first place I visited in India and yet Calcutta was the home of Imperial India and still has a plethora of (sadly) dilapidated colonial architecture to show for it. Yet Kolkata remains grounded to its Indian roots and is one city where one can truly still find old India.

It is the only city in India to have a China Town! and it is also a city of firsts; the first ever tram, Asia’s oldest medical school, the first newspaper of India was published here in 1780, the first Indian subway, and in 1898 was the first Indian city to get electricity. The Kathi roll was also invented here. So many facts, so many facets, Kolkata’s streets house stories, thousands of them, words can’t do them all justice and so I decided to show them in a series of not so ordinary images,  hope you enjoy…..

Man with a biosphere outside the Kali Temple

For only the finest tea

Could almost have been 100 years ago, almost….

The monsoon arrives over Victoria Memorial. 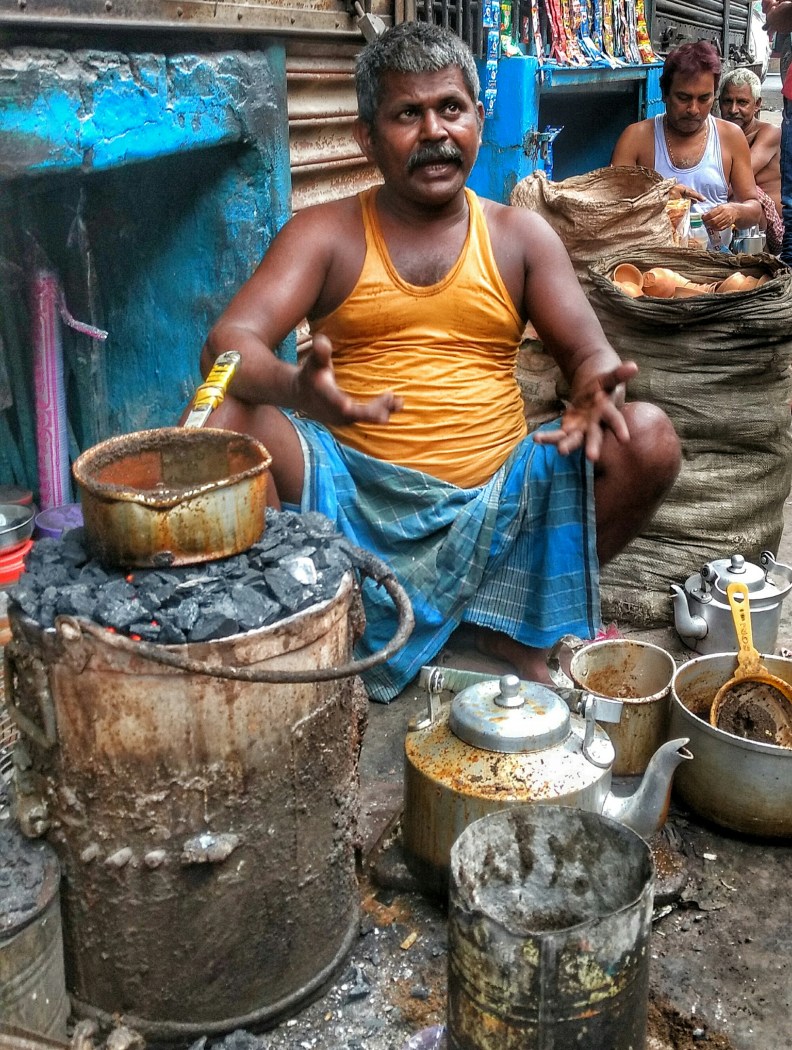 Street chai is the best chai 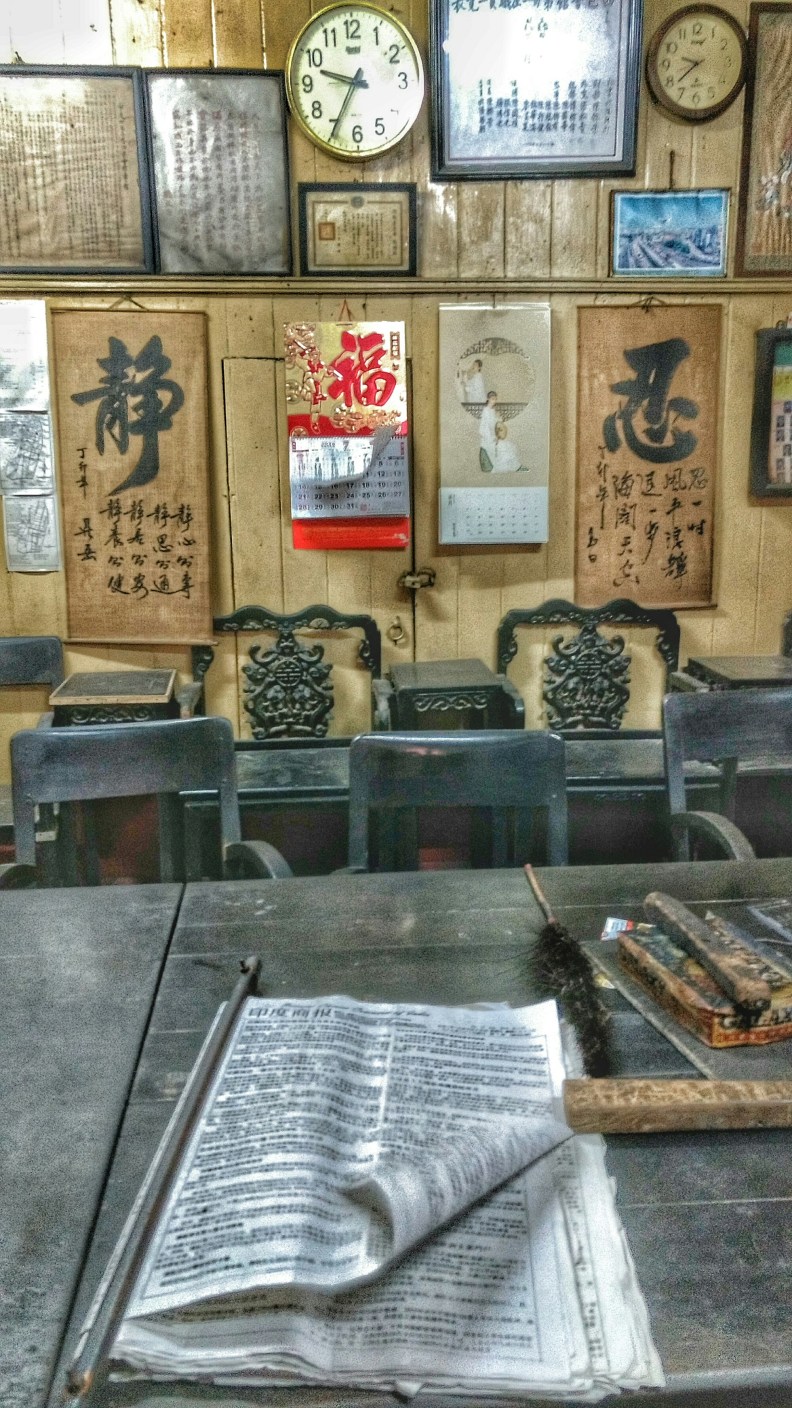 HQ at the Chinese Temple 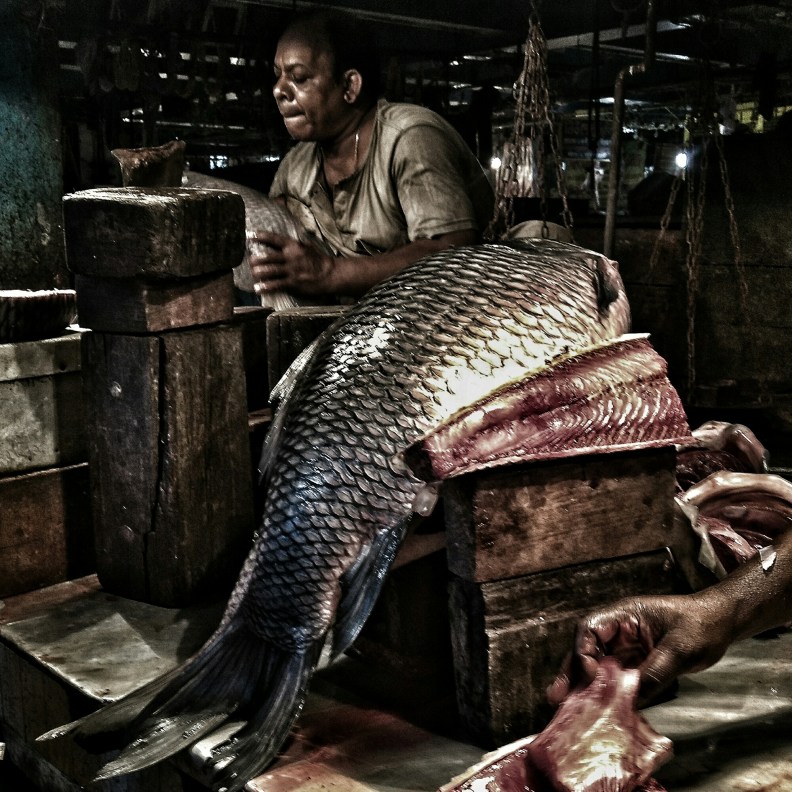 Imperial India at its most imposing 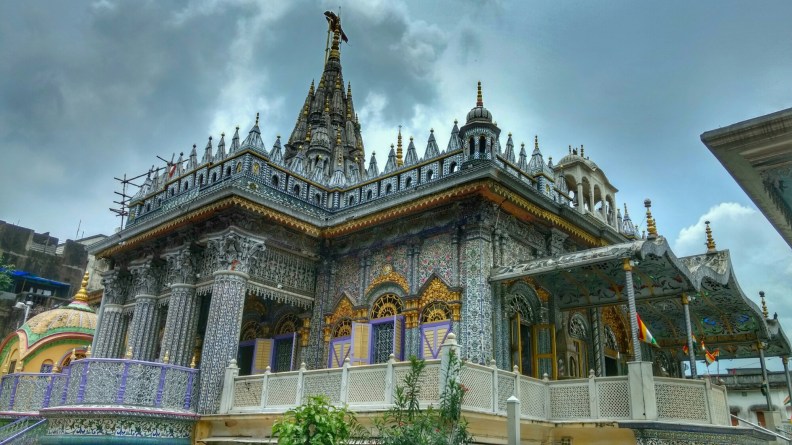 When a jeweller builds a Jain Temple…

For more images of India check out Kaye.philippa on Instagram.

The Alternative Golden Triangle – Daring to be Different!

Haven't we seen this somewhere before?